Is the currency a buy at this point?

My bearishness on the Indian rupee in successive columns has been vindicated with a vengeance in 2018. The Indian rupee has fallen to 70.90 as I write, even though the US dollar was soft last week on President Donald Trump's political/legal woes and signals from Fed chairman Jerome Powell that he did not think the US economy was "overheating" at the Kansas City Fed's Jackson Hole symposium. I had expected the rupee to fall to 70 by year-end but the Turkish lira crisis and concerns about the BJP's prospects in the general election, naked "welfare" handouts for the rural poor, the deterioration in the fiscal and current account deficit and exodus of offshore capital flows from Dalal Street amplified the angst on the rupee.

Narendra Modi, the same macroeconomic genius who sacked a world-class monetary economist like Chicago's Dr Raghuram Rajan has now appointed RSS ideologue Gurumurthy to the board of the Reserve Bank of India (RBI). However, as a currency trader, I love my life in the second derivative, play three dimensional chess with the markets in real time. So paradoxically, I see a clear money making opportunity in rupee and position for my own passage to India via its long-duration government bond market (G-Sec).

The rupee is a buy at 71 for a 68 three-month target because Planet Forex now prices in a September FOMC rate hike with near 100 per cent probability but does not recognise that India's inflation rate has now peaked. This means the RBI is on hold and the yield on the Indian benchmark 10-year G-Sec could well fall 50 basis points to 7.40. I also believe Modi's pre-election conversion to neo-Keynesian fiscal largesse (even Modicare!) means that he will defeat the Congress and its allies in the general election. RSS pracharaks on the board of India's central bank mean the RBI will do nothing to offset Modi's reelection odds with politically catastrophic interest rate hikes.

A swadeshi hostility to foreign investments, a joke privatisations like the IDBI deal, tariffs and Big Babu Raj define Modinomics 2.0. This is maximum government, minimum governance. No wonder the rupee has lost 10 per cent of its value against the US dollar.

I expect a surge in expatriate remittances well above the $72 billion World Bank and BIS guesstimates. This is another reason to expect a short-term pop in the rupee sometime in November or December. Crude oil prices could fall as the US shale rig count revs up and Saudi Arabia/Russia (Opec is now Ropec) increase output, I expect India's inflation rate to have peaked for now. This means the RBI will do squat on the repo rate while the Modi bandwagon (yatra?) begins its second tryst with destiny. A BJP win will ignite a surge of foreign capital back into Dalal Street. Hence my recommendation to accumulate Indian G-Sec debt before the foreign fund managers realise that the fault, dear Brutus, lies not in the stars but in our refusal to discount the future while obsessively extrapolating the recent past. For me, neuro-reprogramming is as important as a grasp of monetary economics or Sangh Parivar politics when trading the Indian rupee.

Wharton Econometrics and RBI models estimate that a 10 per cent depreciation in the rupee means a 45-50 basis points rise in the Indian domestic inflation rate. Naturally, India will pay a steep price for Modi's tariff barriers, lavish handouts and total failure to roll back Big Government. This is a story for late-2019, not now when I anticipate a catastrophic fall in the Indian rupee amid a Turkish-style inflation/borrowing binge. My G-Sec trade ideas is a three month view. I doubt if the depreciation of the Indian rupee will realise Modi's Make in India dreams.

It is impossible to reconcile the RSS's xenophobic hostility to foreign investment with Chinese-style "factory to the world" policies in the Deng Xiao Ping "open door" era. Besides, Indian labour unions and Netajis (Crooks R Us!) make Chinese scale or Western mass manufacturing impossible in India. Modi's populist spending guarantees that the rupee could well tank to 78-80 by end-2019 - but that is a story for next year.

The writer is a global equities strategist and fund manager. He can be contacted at mateinkhalid09@gmail.com. 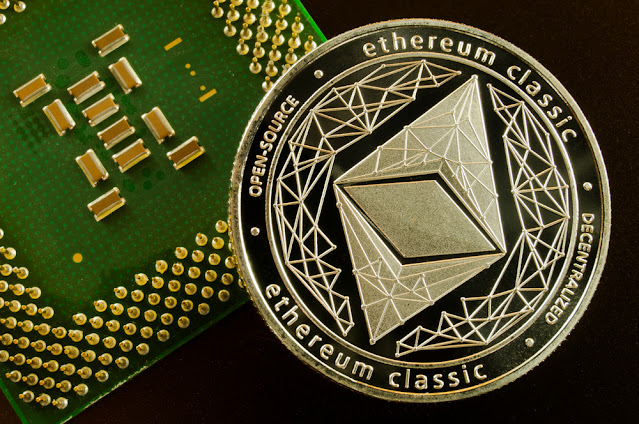